The grueling three-day precision rifle shooting competition brings the best-of-the-best shooters together to test their shooting skills in a mentally and physically challenging environment.

Started in 2010, the challenge puts two-person teams in a series of shoots in man-made structures and in the natural terrain. The contestants participate in either the Tough Man or the Regular styles, differing in the level of physicality of the event. The Tough Man teams stay in the environment during the three-day challenge and are required to carry everything they will need over 40+ miles.

This year, 66 teams participated in the Tough Man division, including Greg and Sean. Nineteen teams chose the Regular division, which means they were not required to stay in-field overnight. Of the teams that started on Jan. 9, 42 of the Tough Man groups completed and only nine of the Regular. Greg and Sean each shot about 120 rounds of rifle and about 50 of pistol on eleven stages. Their total points were 292 which made them the Tough Man Challenge winners.

As Tough Man team challengers, Greg and Sean carried their full ruck with them throughout the event, which meant that everything they needed to complete the event was on their backs, including guns, ammo, food, and camping equipment. As part of the challenge, not only must participants shoot the various stages, but must complete the challenge in certain time frames. Sean registered his team logged 79,000 steps for a total of 41 miles in three days.

Critical to the success of the challenge is what their competition kit included. Sean explained, “my Conviction was the primary rifle, chambered in 6mm Creedmoor with 110gr. A-Tips and Hornady brass, while Greg had a twin Conviction model rifle with a TL3 action and a pre-fit PROOF .223 carbon barrel, sending 75gr ELD-Ms as the secondary rifle. Both rifles had PROOF carbon fiber composite barrels to save weight. Scopes were Nightforce ATACR 7-35×56 F1s, along with SilencerCo suppressors and MDT CkyePod bipods. Fully kitted, the rifles weighed about 13 pounds, about half of what normal match guns weigh these days.”

PROOF Research carbon fiber barrels are up to 50 percent lighter than traditional steel barrels of similar contour, which Greg and Sean appreciated as they had to move quickly from one shooting stage to another and carry three-days’ worth of gear. Additionally, the carbon fiber wrap makes the barrel extremely resistant to dirt, dings, weather, and all of the gritty environmental conditions the team encountered on the 56,000-acre training grounds at Fort Gordon.

PROOF Research’s high-fiber content, cut-rifled composite barrels are well-known within the precision rifle community for their extreme accuracy. Developed to enhance mission success for our warfighters, PROOF Research’s carbon fiber barrels are designed for long-range accuracy, performance, and reliability under any environmental condition.

Shots around the world 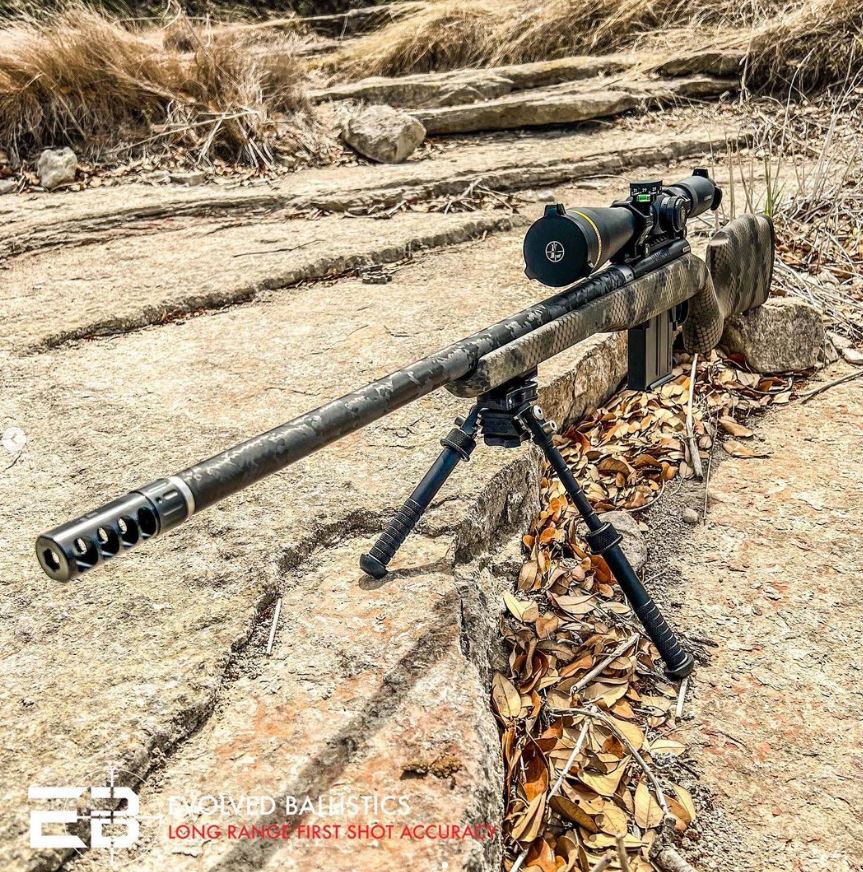 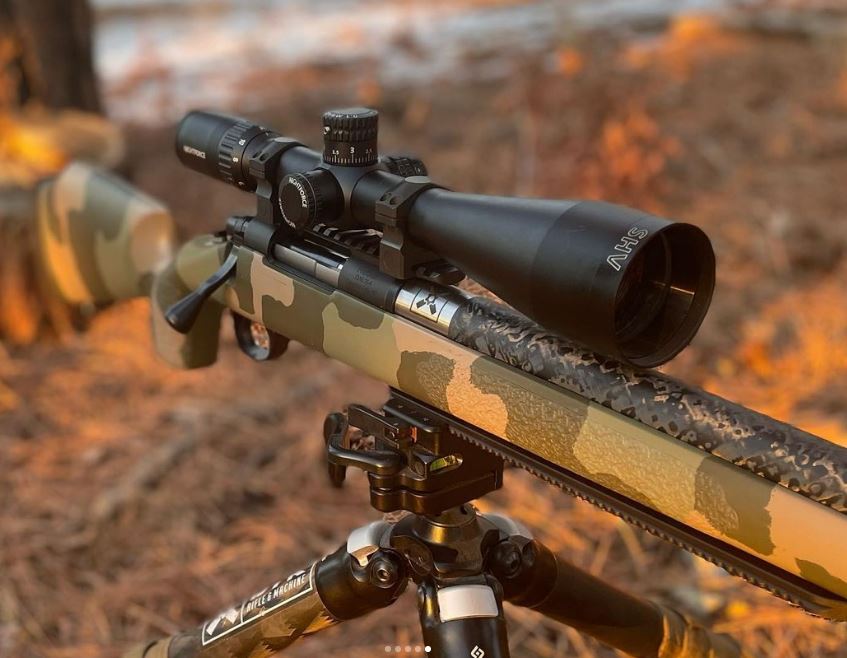 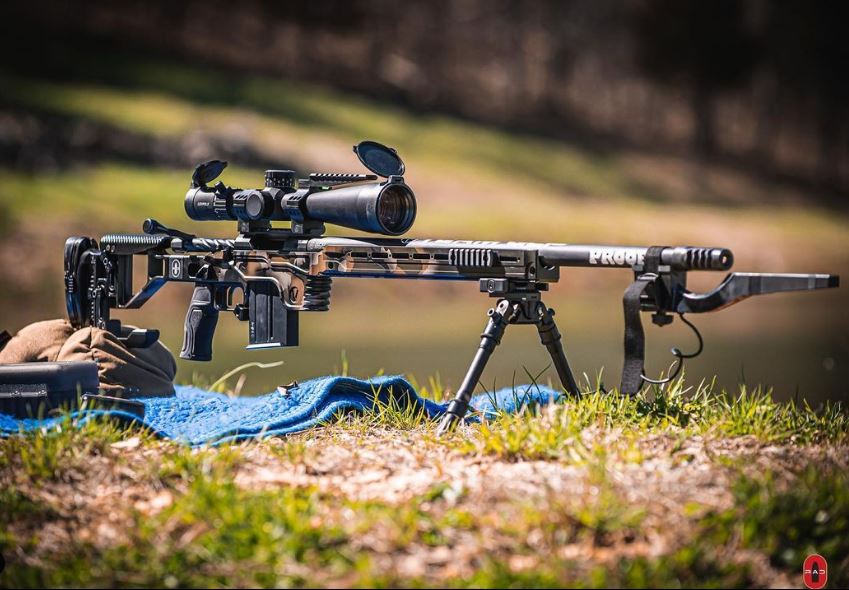 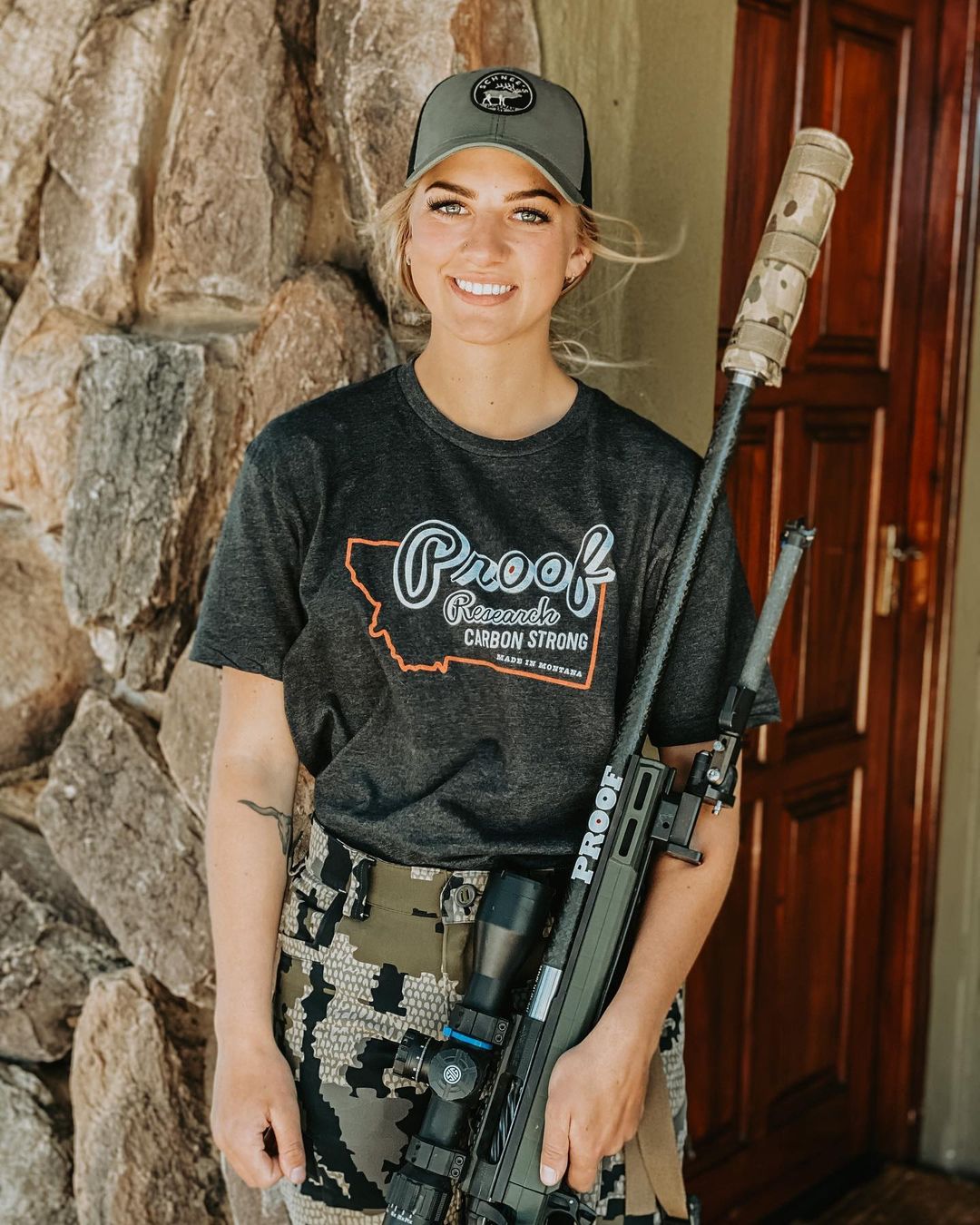 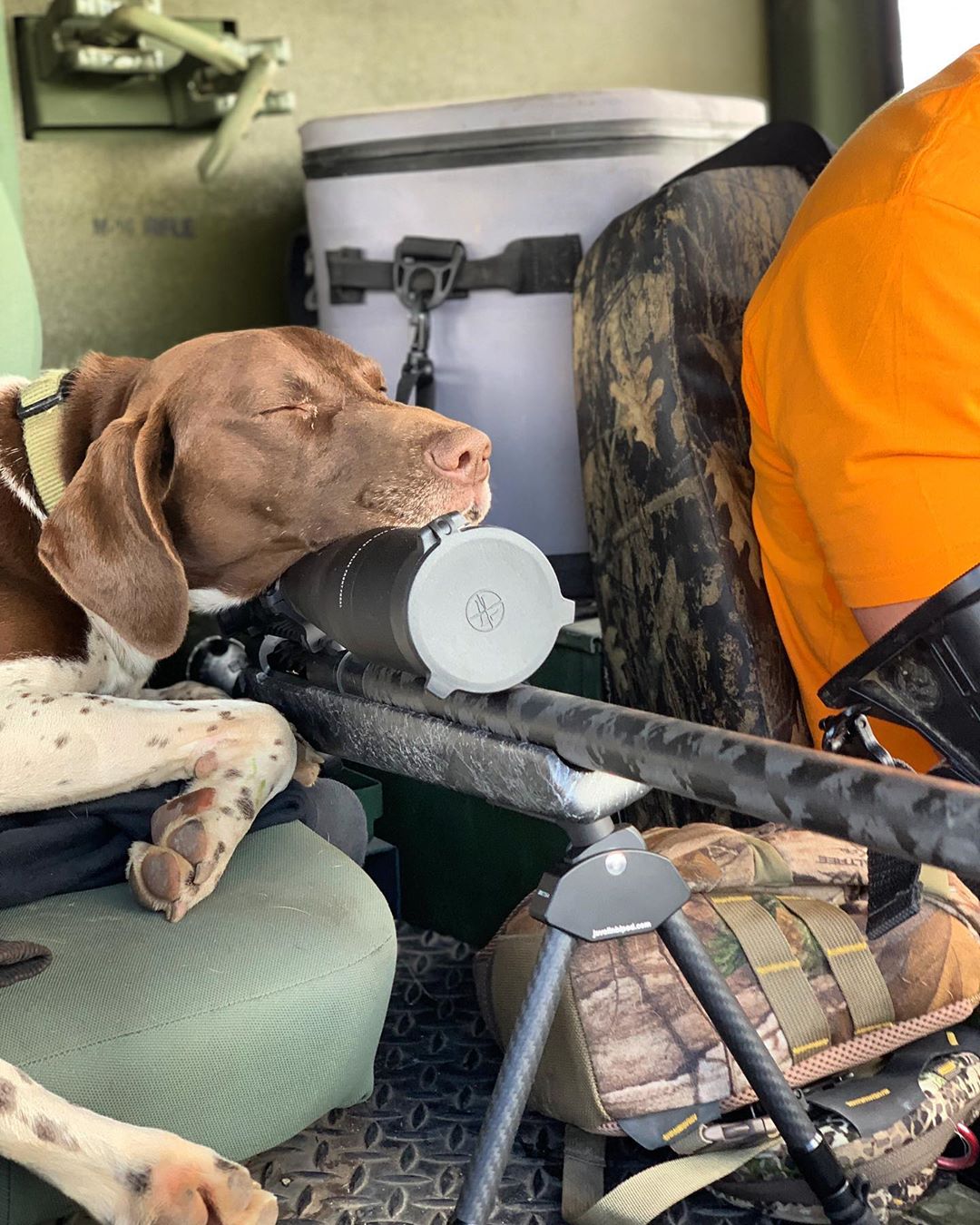 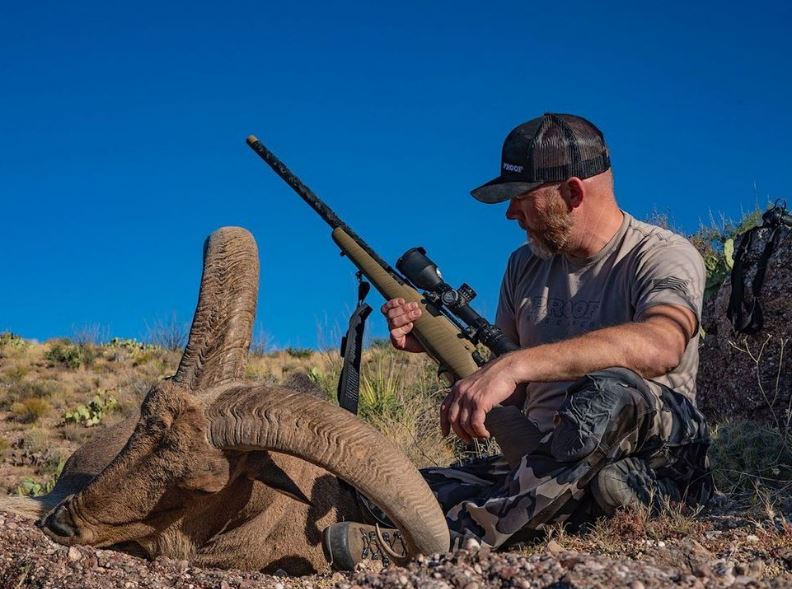